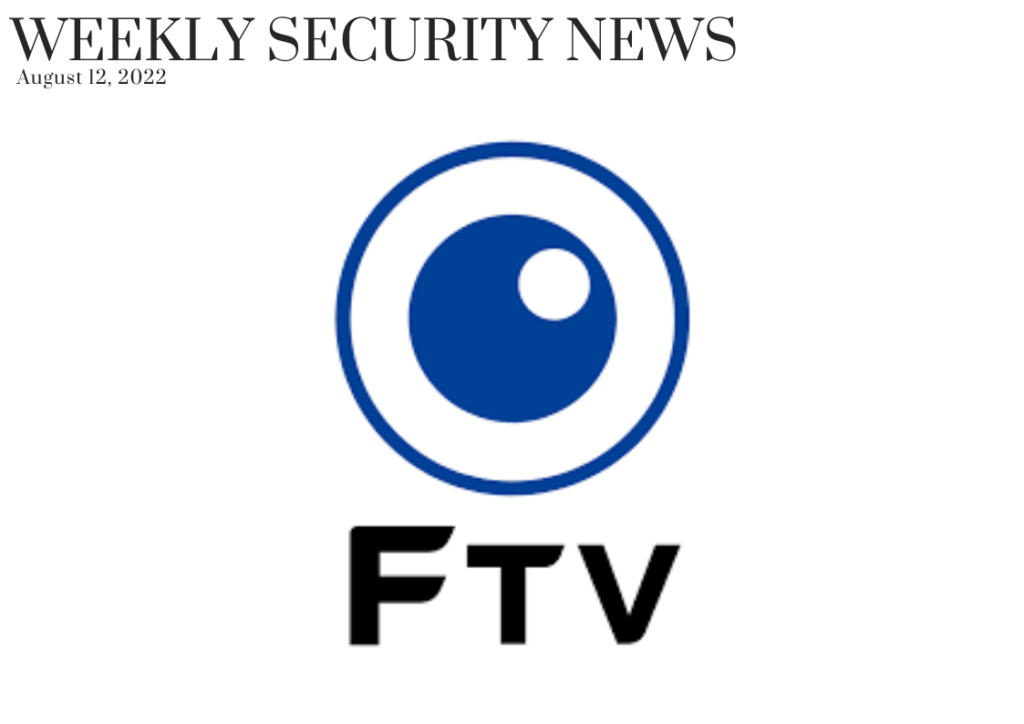 According to the British daily newspaper Telegraph, the PM election was postponed after a GCHQ spy agency reported that hackers were trying to change the ballot for the next prime minister. The agency did not disclose the source of the threat.

Many small to medium-sized companies do not take cybersecurity seriously and do not spend money for it, which is causing more damage. The risk of cyberattacks on small businesses is already higher than that of large businesses and has increased dramatically over the past few years.

Cloudbric WAF+, a cloud-based All-in-One Security Platform, is a fully managed security solution for all businesses that primarily lack experience in cybersecurity without their own security experts or those who can’t afford expensive IT security solutions.