DDoS Attacks: Why Are Schools an Easy Target for Cybercrime? 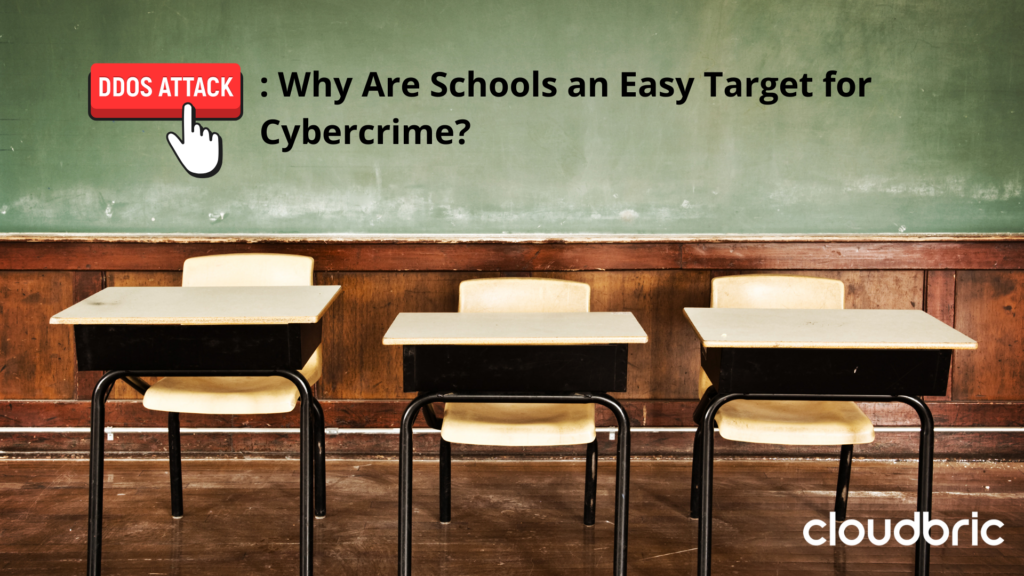 DDoS attacks happen all the time and are common in many different industries. However, it seems that the educational sphere is more vulnerable than ever. In the first half of 2020, Kaspersky reported that there was a 350% increase in DDoS attacks on schools. It’s a shocking number that was the direct result of the pandemic.

Of course, many educational institutions decided to act and found tools that could help them handle such attacks efficiently. For example, Cloudbric WAF+ can detect both traditional and modified attack patterns. That being said, many schools are still unable to fully prepare for DDoS attacks and prevent them. Here’s everything you should know about DDoS attacks on schools. 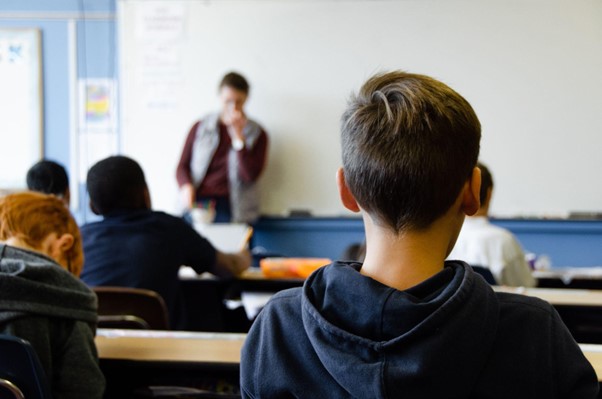 What is a DDoS attack?

A distributed denial-of-service (DDoS) attack is a cyber attack that uses the method of overwhelming a network, server, or system of an organization through requests and traffic from multiple sources. This prevents actual operations from being executed and reveals potential breach points that cybercriminals can take advantage of. In most cases, DDoS attacks are performed with the help of multiple compromised sources of traffic (e.g. computer systems, networks, etc.)

Usually, DDoS attacks happen not only to bring down an application, system, etc. There are many underlying goals cybercriminals pursue. For instance, the intent might be to take over the system that is under attack and use it in the future for similar attacks. Owners are often unaware of the fact that their computer is being controlled this way. The attackers can also go through the infected network to find critical information that can be resold or used in different malicious ways.

DDoS attacks are not a new phenomenon. In fact, they have been around for decades by this point, and even though many organizations are aware of this threat, many companies still fall victim. In some cases, this is due to the poor security measures implemented in these companies to protect their networks and systems from DDoS attacks. In other cases, all such efforts may have been simply in vain.

Why are schools vulnerable?

Any organization from any industry and anywhere in the world can become the target of a DDoS attack. However, schools have become more popular in this regard in the past few years. There are several main reasons why schools are just as vulnerable as (or even more vulnerable than) other organizations when it comes to DDoS attacks:

One of the major issues schools faced in recent years was the pandemic. It caught many educational institutions off-guard and the shift to remote learning was quite complicated for them. Unfortunately, the cybersecurity policies schools had before the pandemic may not have been enough during the pandemic. And revisions that were made might not have been sufficient either. That’s why there was the aforementioned increase in DDoS attacks on schools.

If you want to update your cybersecurity policy or help someone do it in their own organization, you can get the help of a professional writer from the writing services revies site Trust My Paper. An experienced writer who is an expert in cybersecurity will be able to address any issues your current policy has and add any necessary points that are missing. It is always necessary to have a good cybersecurity policy, but it is often impossible to make one without external help from an expert.

How can schools be protected?

While the situation may seem hopeless, there are actually a number of measures that can be implemented to reduce the risk of falling victim to a DDoS attack. Schools need to take initiative while also educating parents and students. On the other hand, cybersecurity professionals should also be informed about the special situation that schools are in. 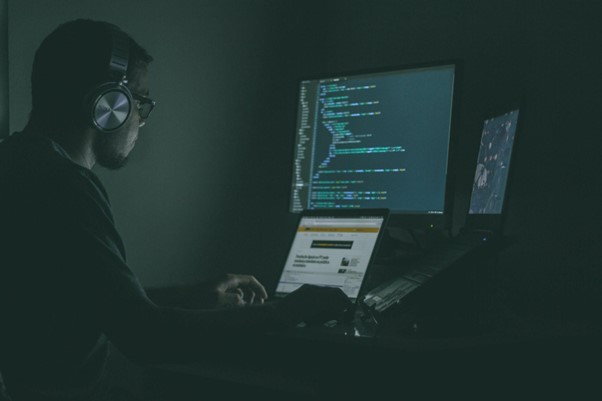 Cybersecurity professionals working with schools to prevent DDoS attacks can perform five main actions for this:

Sometimes it can be hard to persuade schools to do what’s right for them simply because many educational institutions are still quite traditional (or rather, stubborn). This is particularly true for institutions where most staff members are on the older side. They don’t want to acknowledge the full extent of the danger that DDoS attacks pose to their institutions. That’s why it’s so important to spread as much awareness about the topic as possible.

What can schools do? How to educate parents and students?

Schools need to start with internal changes. Get the right anti-virus software that will protect the school network and all the devices connected to it from laptops to tablets. Set up a strong protective online perimeter with firewalls, gateways, etc. that will prevent unauthorized access and protect from cyberattacks. Check all the third-party providers before working with them. Continue monitoring the system even once all the protective measures are installed.

Likewise, schools should educate parents, students, and staff members about DDoS attacks and cybersecurity in general. Ask students to cover the webcam, only click links that don’t look suspicious, use strong passwords, and never share confidential information. Explain to parents that they should talk to their children about phishing. Discuss with them whether parental controls are necessary. Aim to increase awareness among students, parents, and staff members – if they are aware, they are already prepared to an extent.

While DDoS are common in different industries, educational institutions can be particularly vulnerable to them. That is why schools need to take initiative to implement the right measures that will protect their systems from such attacks.

Use the Cloudbric ADDoS to help you respond to cyber threats quickly and effectively. Inform students and parents about cybercrime and good practices that will help reduce the risk of attacks. Create strict protocols that will truly protect your school from DDoS attacks.

E: maxmitchell336@gmail.com. Max Mitchell is a freelance writer. He is very passionate about typing, creating complicated spreadsheets, and consuming an inhuman amount of caffeine. Nevertheless, he is also the creative type of individual who will always find a new perspective on topics of interest.