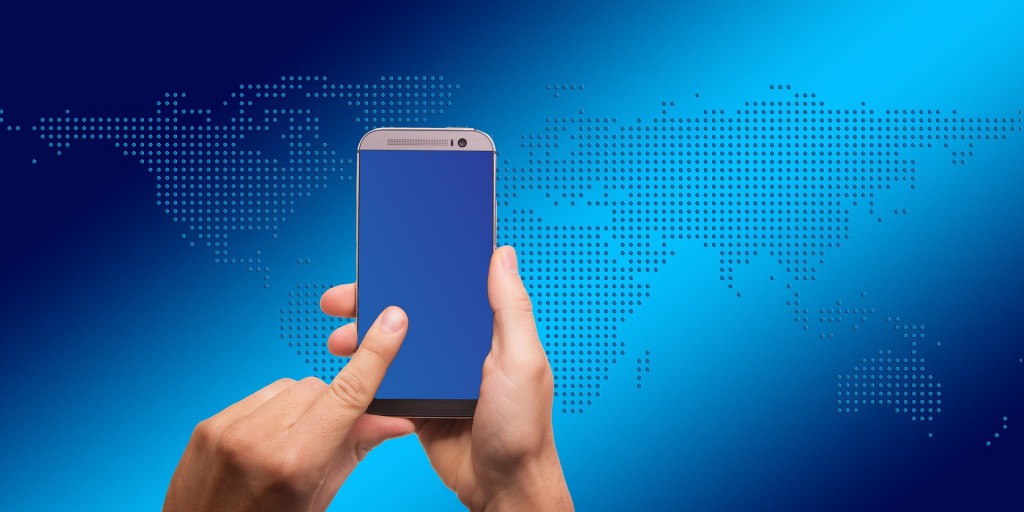 The Director of the Federal Bureau of Investigation (FBI), James B. Comey, recently criticized tech giants Apple and Google about smartphone data encryption that was a little too secure. Comey believed that data encryption software loaded onto consumer smartphones are too difficult to access, even if they have proper search warrants to access such information.

Apple’s latest mobile operating system, iOS 8, is so thoroughly encrypted that the company is unable to unlock iPhones or iPads for police to help solve crimes or take care of any dangerous situations.

Google, meanwhile, is moving to an automatic form of encryption for its newest version of Android operating system that the company also will not be able to unlock, though it will take longer for that new feature to reach most consumers.

This form of smartphone data encryption technology has divided the public opinion into two camps — those who, like the police force, maintain the opinion that the ability to get information from suspects is crucial, and others, who believe that maintaining privacy trumps the needs of any law enforcement intervention.

According to the Washington Post, Comey added that FBI officials already have made initial contact with the two companies, which announced their new smartphone encryption initiatives last week.

He said he could not understand why companies would, “market something expressly to allow people to place themselves beyond the law.” Two kinds of security are at play here. One is the security of an individual’s privacy from unauthorized hackers, while the other is based on the security of the community from potential threats.

The latter is especially unpopular because of the recent reports of mass surveillance involving the National Security Agency (NSA), but police are pointing out that smartphone access will only be applied to cases where a judge grants a warrant on the grounds of suspected criminal behavior.

On the other hand, it is interesting to see how some graciously applaud the encryption triumphs that Apple and Google were able to achieve. In this day and age where technology is moving at light speed and cyber attacks are becoming more and more sophisticated, it sure is nice knowing that Apple and Google really cares about your privacy. But at what cost?

The debate sure is interesting. On one hand, we have seen the consequences on the infringements of rights through the NSA and cloud leaks. However, Comey’s statements give us a glimpse of what our community may be like when possible terror targets and other criminals could have a greater potential to get away with their crimes.

What do you think about all of this?