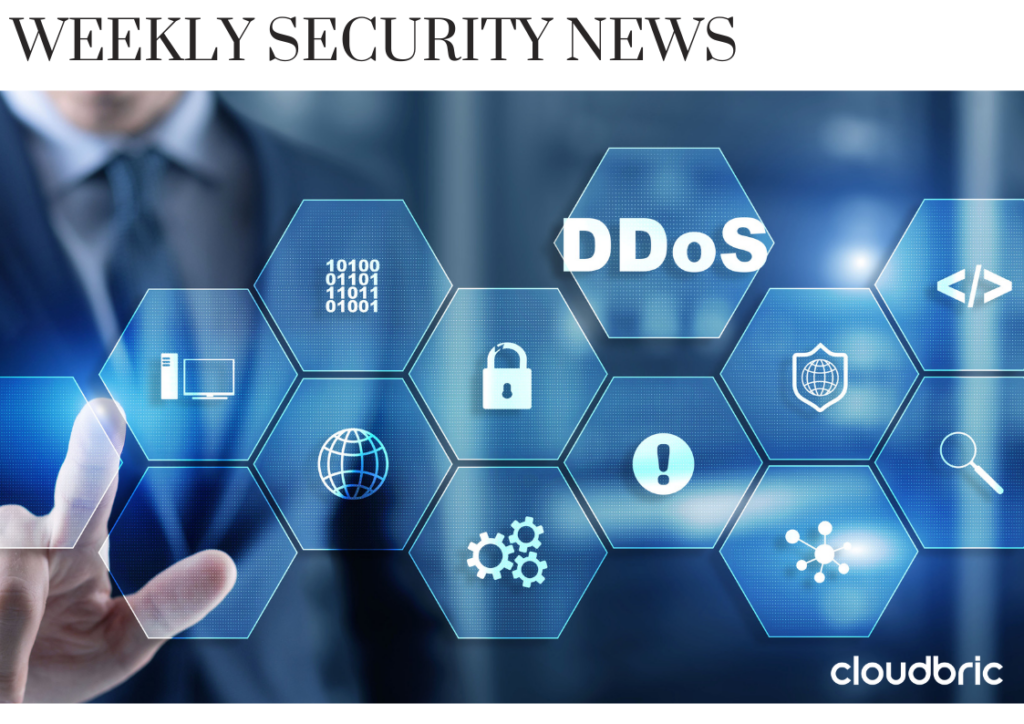 1. Sophisticated DDoS attacks surge in the UK and Ireland in 2022

According to a recent study by a cybersecurity company, the frequency of notorious DDoS attacks in the UK and Ireland increased during the first half of the year. Ireland experienced about 284 attacks a day, which highlights the importance of organizations implementing powerful and effective security protection against cyberattacks.

Wynncraft, one of the largest Minecraft servers, was recently hit by a DDoS attack, and the server was down for a few minutes. According to a recent report by a security company earlier this year, the game industry is one of the main targets of recent DDoS attacks and various cyber attacks.