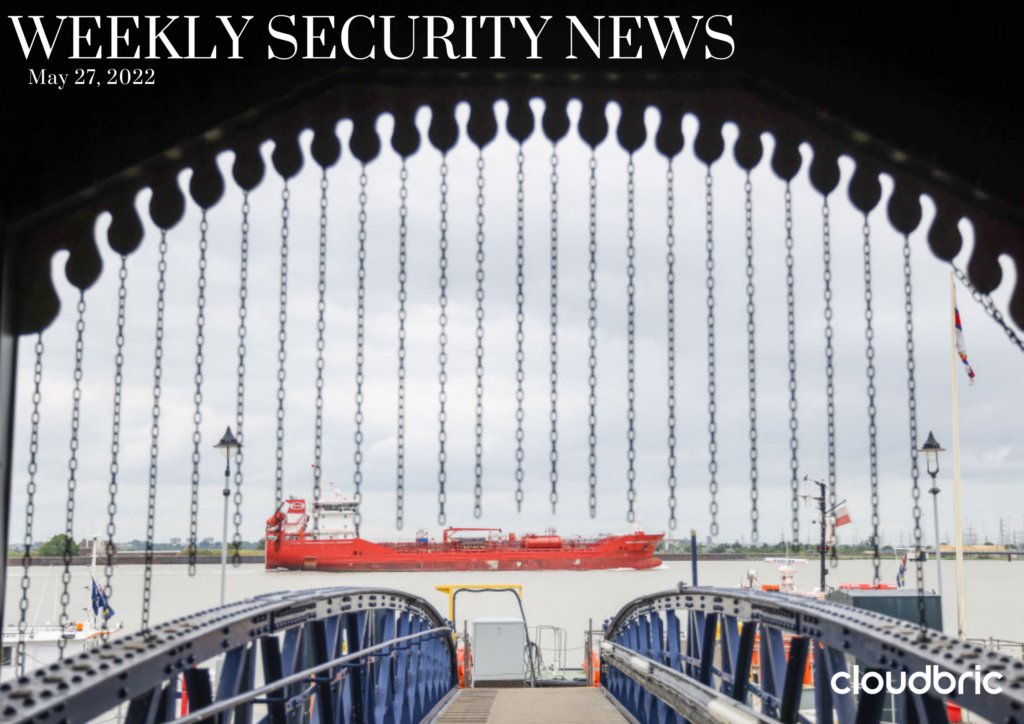 Analysts say the Port of London Authority (PLA) website went offline for some time and it was a politically motivated cyber attack, adding the attack has been carried out by the Altahrea Team group which is mostly active in Israel. The PLA also announced that they were investigating DDoS attacks on the website, but that the systems were operating as normal.

U.S. automobile company General Motors (GM) recently announced that customer information has been exposed after a cyberattack, with hackers exchanging gift cards for reward points on the website.

Customer’s personal information was targeted including names & home addresses, as well as family members’ phone numbers. The company advised individuals to reset their passwords & obtain credit reports from their banks to check for any suspicious activity.

3. Cryptocurrency Nano (XNO): DDoS attack shuts down the network and makes it impossible to trade

Although not technically dependent on the blockchain, NANO, a currency based on Direct Acyclic Graphs (DAGs), recently experienced a DDoS attack with the network shut down for several days, making it impossible for users to pay online. According to the operators, there was no direct financial loss – but such events can risk damaging the opinion of users.

Cloudbric, the No.1 Cybersecurity service vendor in the APAC region, provides Advanced DDoS protection specialized against DDoS attacks on not only Layer 3,4 but also Layer 7 (application layer). Cloudbric ADDoS responds to a full range of DDoS attacks, from frequent DDoS attacks to multi-vector attacks against the latest DDoS attack patterns.