Today, we will continue our discussion based on the Types of Attacks – DDoS Part 1. This will be a more in-depth look at how DDoS attacks are carried out. Let’s get started!

This is a type of DDoS attack where an attacker focuses on ping flooding the ICMP packets of a victim’s network. This is more successful carried out if the attacker’s bandwidth is greater than the victims. Here are some more tidbits of ping flood attacks:

This type of denial of service attack relies on attacking the User Datagram Protocol (UDP) of a victim’s network. It essentially send a high number of UDP packets to random ports to a remote or victim host. Most attackers in this type of attack also try to use IP spoofing to really cover their tracks and to keep their identities a secret. 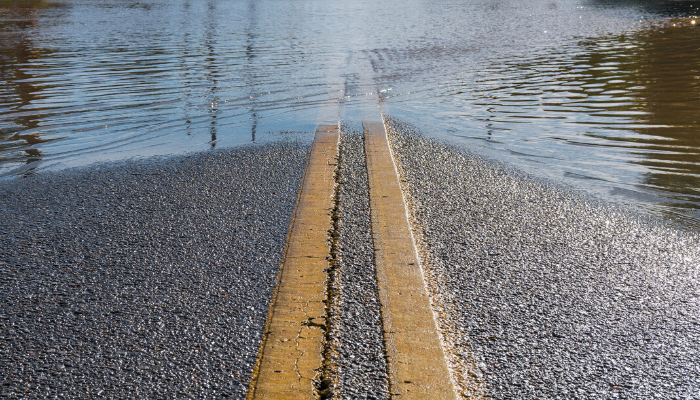 TCP SYN flood attacks are attacks on systems connected to the internet and provides TCP network services (i.e. web server, FTP server, or mail servers). TCP SYN floods occur when an attacker sends SYN requests to a target’s system to essentially use up all of a server’s resources.

To better understand this, usually a TCP requires a “three-way handshake”, which is a reference to how TCP connections work. They are the basis for this form of attack. The SYN-ACK communication process works like this:

A SYN flood attack will send repeated spoofed requests from a variety of sources at a target server.

As one can see, DDoS attacks are not only wide ranging, but also highly complicated. To make matters worse, attackers can fully take advantage of IP spoofing that makes their identities virtually untraceable.

Keep yourself protected against these attacks by signing up for Cloudbric today! We protect against all DDoS attacks for free (typically a $200+ feature on many competitor sites)!