The Different Types of Cybercrimes This Holiday Season

It’s that time of year again. With October wrapped up and November in full swing, we are entering into the holiday season where cybercrimes are at an all-time peak. And even if you aren’t purchasing goods and services on the Internet, anyone can still fall victim to cybercrime.

Sometimes, however, Internet users may not be aware of the different types of cybercrimes that they may be a potential victim of, which makes it difficult to prevent it from happening in the first place. This blog post will cover some of the crimes that you need to watch out for this holiday season.

The cybercrime most are familiar with is online fraud. Online fraud usually ends with losses for you, the victim, and gains for the attacker in the form of money, usernames, passwords, or even your identity.

Online fraud also typically involves the use of phishing and social engineering techniques to perform acts that result in bank fraud, data theft, or identity theft.

Cyber extortion, on the other hand, refers to threats that are made, like repeated DDoS attacks, that force the target to pay up or perform some kind of action.

Examples like the Sony attack, allegedly carried out by North Korean hackers, involved demands for Sony to remove the film “The Interview” for film screening since it depicted the assassination of their great leader, Kim Jong Un. 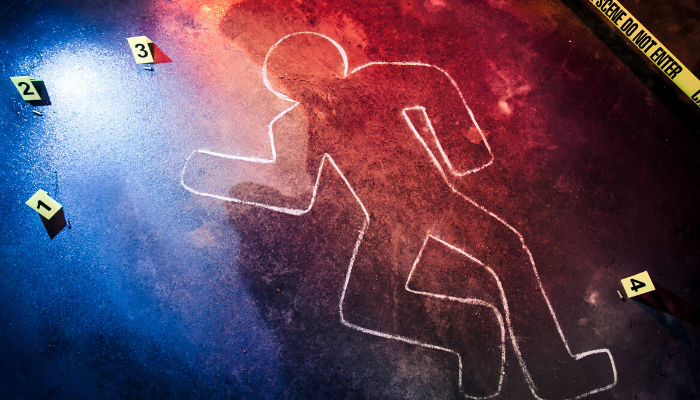 The definition of “war” has evolved significantly over the years ever since we entered the modern era of connectivity. The concept of “terrorism” has also changed over the years, and there is no one single definition that everyone adheres to, which makes the topic of cyberwarfare and cyberterrorism a touchy subject.

Nevertheless, governments are expected to act on these emerging cyber threats. These cybercrimes often involve intimidation or coercion of a governing body by criminals who want to advance their own agendas (often political) by using or threatening the use of cyber attacks.

For example, one party may threaten to attack another party’s critical infrastructure as part of their military’s war strategy.

“Computer as a tool”

“Computer as a tool” attacks are cybercrimes that target an individual specifically rather than a computer system. They usually have the purpose of satisfying their desire to inflict psychological damage on their victims.

These kinds of cybercrimes can include the dissemination of obscene content/materials like child pornography or even offensive content that is considered harassment (more specifically cyberbullying or cyberstalking), and finally the facilitation of drug trafficking via dark web markets.

But this can also include the spread of spam, under certain legal jurisdictions. Australia, for example, has the Spam Act of 2003, which regulates commercial emails to prevent users from receiving unsolicited spam in their inboxes.

Combating cybercrime is no easy task since not all governments have strong laws against it. In some countries, any kind of law or policy may even be nonexistent.

But thankfully, there are some governments that are starting to take note that policies need to be put in place. Many governments  have penalties that can range from low to high fines or worse — jail time.

One of Cloudbric’s previous blog posts reported on an individual who received the longest sentences in the US for a cybercrime, after hacking 500 businesses and banks. This earned him 27 years in prison along with felony charges.

Cybercrime is no joke, and again, it could happen to anyone. So before you go out shopping for Black Friday or Cyber Monday, online shoppers and web surfers should prepare for what may come during this holiday season.