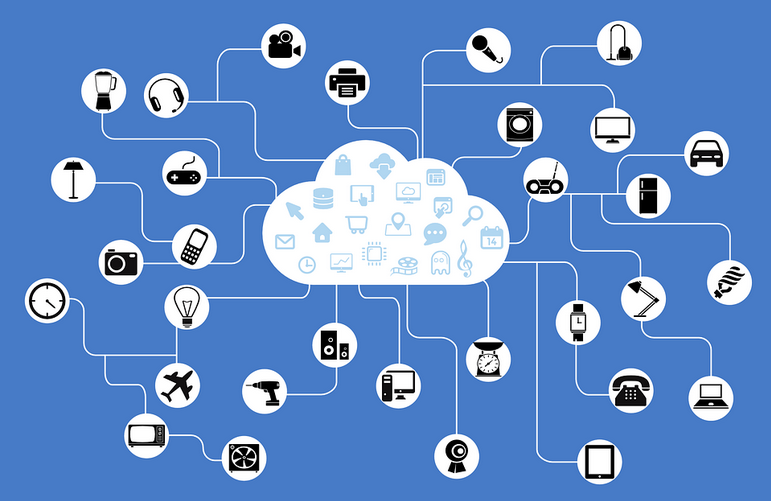 Since its first introduction 15 years ago, the Internet of Things (IoT) has now become one of the hottest topics within recent years as thousands of new IoT products are being launched into the market each year. Although the first IoT product was only a modified Coca Cola machine, IoT is now a part of our everyday lives. During Cloudbric’s visits to the Cloud Expo in London, quite a number of people have shown interests in discussing IoT security. Information security is often a neglected topic, but with IoT, it’s begun to turn heads.

Stories have been already published to show that security measures are needed for IoT products as IoT hacks are on the rise with smart car hacks, baby monitors hacks, children’s toys hacks, etc. running rampant. Technically speaking, however, not all IoT products need security. Children’s bracelets that only sense a child’s mood through body temperature do not need as much security measures compared to bracelets that track a child’s location. Security is often concerned only when data is evaluated as being valuable when compromised.

How Is Security Different for IoT Businesses?

Currently, there are three major types of security that businesses regularly use: physical, information and convergence. Physical security is the protection of personnel, hardware, programs, networks, and data from physical circumstances and events that could cause serious losses or damages. Examples of physical security include CCTV surveillance, security guards, access control protocols, etc.

The development of IoT can be categorized into five different industries. Just as industries vary with the type of data or functions that they process, their actual security regulations also vary. For example, the automotive industries security regulations are much stricter than those of consumer electronics (i.e: baby monitors, refrigerators, etc). Also, the extent of what security solutions have actually developed is based on the extent in which that industry has been developed. Because as the demand for the product or service skyrockets, so does the demand for its security. Because of these reasons, five industries have been identified as foci in the demand for IoT security development.

Probably the most pressing IoT security issues is smart car technology. Duk Soo Kim, the CTO of Penta Security Systems, said that “Security technology has been used to protect the assets of businesses and people, while smart car security protects those people’s lives.” It is clear that hacking smart cars or transportation system/traffic information systems can directly lead to serious physical damage and/or casualties. The US Department of Transportation has already taken key steps toward requiring security technology to be installed in every smart car in the U.S by proposing regulations for standard Vehicle-to-Vehicle (V2V) technology. Smart car security solutions such as AutoCrypt, CycurLIB, ArgusIDPS and Aerolink are already available in the market.

Consumer electronics are the most common of IoT products. From major tech conferences, such as CES and the Internet of Things World Forum to television commercials, you can see that IoT is quickly becoming a part of our common lives. Although we have seen a surge in consumer electronic hacks in the past couple of years, the focus of smart consumer electronics remains to be “connectivity,” with little focus on security development. For example, home appliance manufacturers call its new refrigerator as “family hub” since items are more connected, but home appliance companies often don’t highlight how the data being collected is protected. Much to our surprise, reports of refrigerators containing spam began circulating starting in 2014, awakening the dangers of what is called thingbot.

Smart offices, also known as smart buildings or smart businesses, are a rising trend in companies. With the rising concern that smart offices are an easy target to hackers, it is imperative to develop smart office security as hackers can affect a business’ productivity when they access a building’s communications system. Security for standard buildings have been incorporated in the the past; however, smart offices now involve managing and restricting access that include physical, remote, network, and device level factors.

A smart factory is a factory with a fully integrated automation solution in its facility. In smart factories, industrial control systems (ICS), which are computer based systems, are installed to monitor and control industrial processes such as power, oil, gas pipelines, water distribution and wastewater collection systems.

The most used type of ICS is Supervisory Control And Data Acquisition (SCADA), which allows factory workers to simplify their operational duties by only needing to use electronic communications instead of local documents. Despite its convenience, SCADA is not completely secure as it was proven during the huge malware attack in June 2014 in the European SCADA systems. A malware called Stuxnet was uploaded to European SCADA control systems and sabotaged major confidential projects as well as industrial control system software.

A Smart Grid is when Information and Communications Technology (ICT) is incorporated with the existing electric grids so that the information about producing and consuming electricity is exchanged in real time. According to the U.S. Congressional Research Service, attacks on the U.S. power grid are continuing to increase. As countries’ economies, governments and securities rely on electricity, there is a need to build strong convergence security around smart grids’ industrial control systems.

These five categories vary in terms of their services and information processed, but it is imperative any company that deals with people’s safety (both physical and digitally) must invest in security. For products that are integrated with IoT, physical or information security is no longer safe enough. As the demand for IoT products and services increase, these companies need to commit to creating convergence security systems that completely secure customers’ products and private information.