How Much Will a DDoS Attack Cost Your Business? 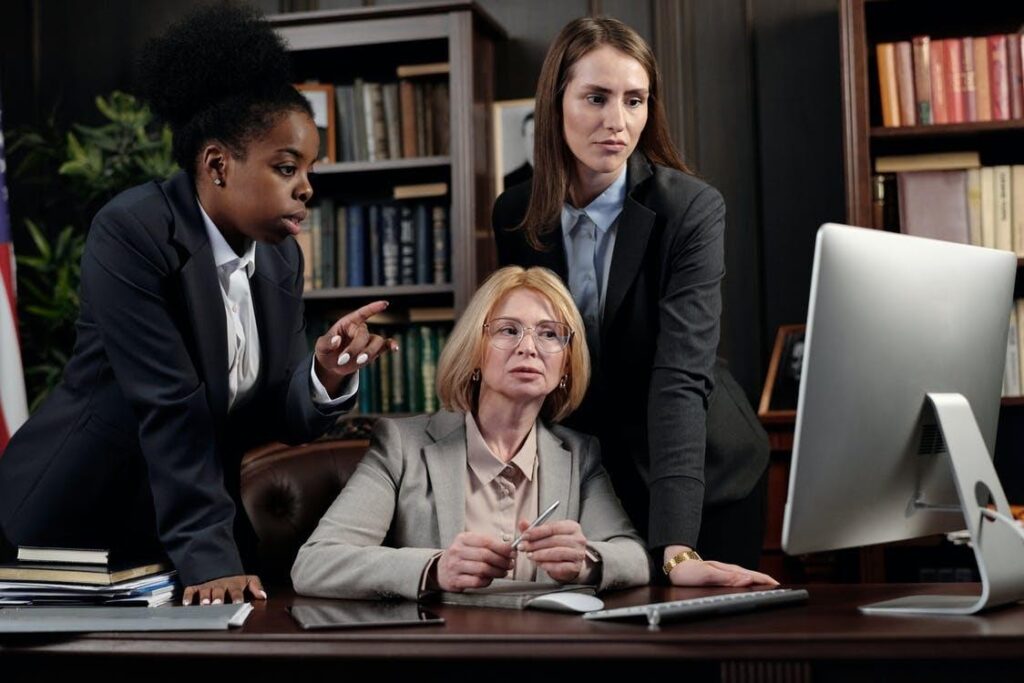 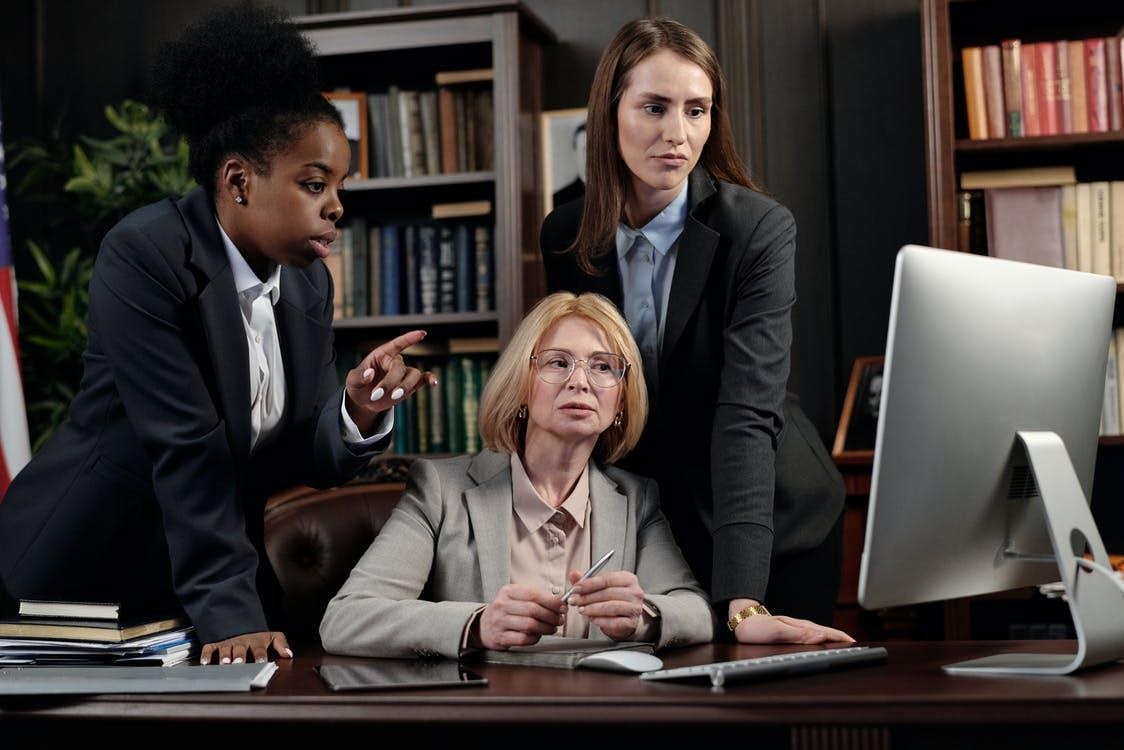 There’s no doubt that DDoS attacks are becoming more frequent and sophisticated. Cybercriminals are evolving in the duration, techniques, and extent of their attacks, consequently raising the costs of these attacks to businesses.

According to Ponemon Institute study, a DDoS attack will cost an average of $22,000 for every minute of downtime it causes. This means significant losses for businesses since an attack will last 54 minutes on average, with some attacks taking a day to resolve. It becomes even worse for businesses who suffer a DDoS attack and a subsequent data breach.

But, what does a DDoS attack really cost? This article explores the primary pointers for assessing the real cost of a DDoS attack.

The fiscal cost of DDoS attacks is usually the first and most extensive, with the damage being greater for businesses that primarily rely on the internet.

Direct financial costs of these attacks result from site access problems where customers cannot shop for your products or services or access any information on the affected site. Consequently, a business loses revenue and business opportunities.

In addition, investors are likely to pull out of your business when you have had a DDoS attack. Other firms could also cancel contracts with you due to the potential effect the attack could have on their reputation or investment.

Since fighting a DDoS attack is a complicated process, businesses will incur further economic losses. The costs here for each enterprise will vary depending on the industry and the scale of their online business.

For instance, restoration of services and operations management after an attack costs small to medium-sized businesses an average of $120,000 per attack. These resources are redirected from other business departments, meaning that your business will experience a slow-down in other departments. 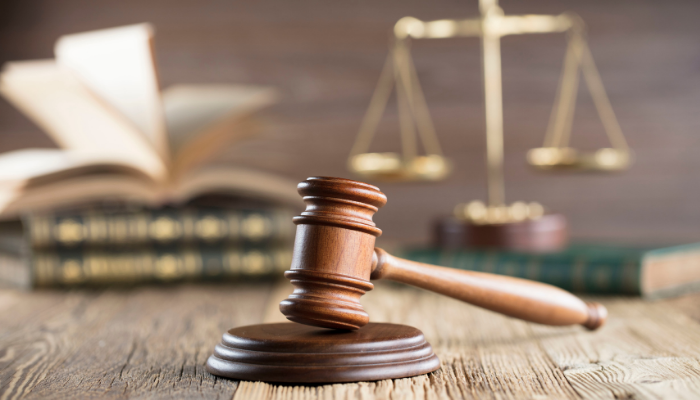 Ramifications of a DDoS attack can also extend to third parties. When an attack on your business causes “harm” to another business, that business could sue you for damages.

Businesses that suffer DDoS attacks due to non-compliance often suffer financial penalties when their customers or clients sue them for failing to deploy appropriate security measures.

Your business also faces an increased risk of lawsuits from customers and clients who lose money during the attack.

Most DDoS attacks target financial, pharmaceutical, and technological companies, which potentially have large databases of sensitive information, which directly increases the legal costs of mitigating and handling the aftermath of the attack.

Reputation damage is one of the biggest risks businesses face due to a DDoS attack. Businesses tend to suffer the most reputation damage when cyber intrusion results in intellectual property or customer data loss.

Cyberattacks generate a lot of bad publicity for the attacked businesses and sink the trust and confidence customers had in that business. Regaining the trust of these customers takes longer and requires more effort and money.

DDoS attacks tend to slow a website’s speed, increasing the rate of customers leaving your site for competitors. Customers have a negative experience when they cannot access your website or keep encountering network outages. Customers are particularly sensitive to slow website speeds when they call in to request a refund or lodge a complaint, which could solidify the customer’s negative impression of your business.

While a business can restore the trust customers have in your business and brand, you need to invest heavily in your marketing and PR.

It takes about 15 employees to fight a DDoS attack. These employees are usually from the IT department, which means they leave their regular task of monitoring the security of other systems and networks to fight the current attack.

Hackers can then take advantage of this momentary distraction to test for vulnerabilities in your network and install malware to allow them to infiltrate your databases.

Perhaps one of the most crippling forms of intellectual theft occurs when cybercriminals access trade secrets and inventions your business is working on, then use them to make a profit without incurring the research costs of these inventions.

They could also steal customer data such as their credit card information and use it to gain a financial advantage over your customers.

Intellectual property theft, whether it affects your proprietary data or customer data, can cripple your business. You lose profitable inventions, ideas, and customer trust, not to mention employee demoralization.

Should you fail to discover all the vulnerabilities or malware left in your network, you risk another data breach, which further worsens your public image.

Losses due to recovery techniques 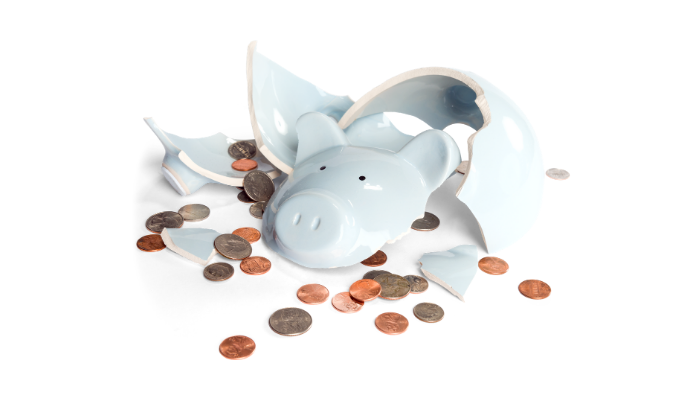 Since the aftermath of a severe DDoS attack and data breach is not pretty, most companies will do everything they can to salvage their business. Post-DDoS attack activities, such as IT audits that can help unearth exact causes or influential factors, can be very costly.

For instance, you may need to hire a digital forensic expert to investigate the cause of an attack as well as track the data and money stolen.

The best you can do is to invest in sound cybersecurity to help you detect and prevent these attacks before they cause extensive damage and losses.