History of Hacking in South Korea and Beyond 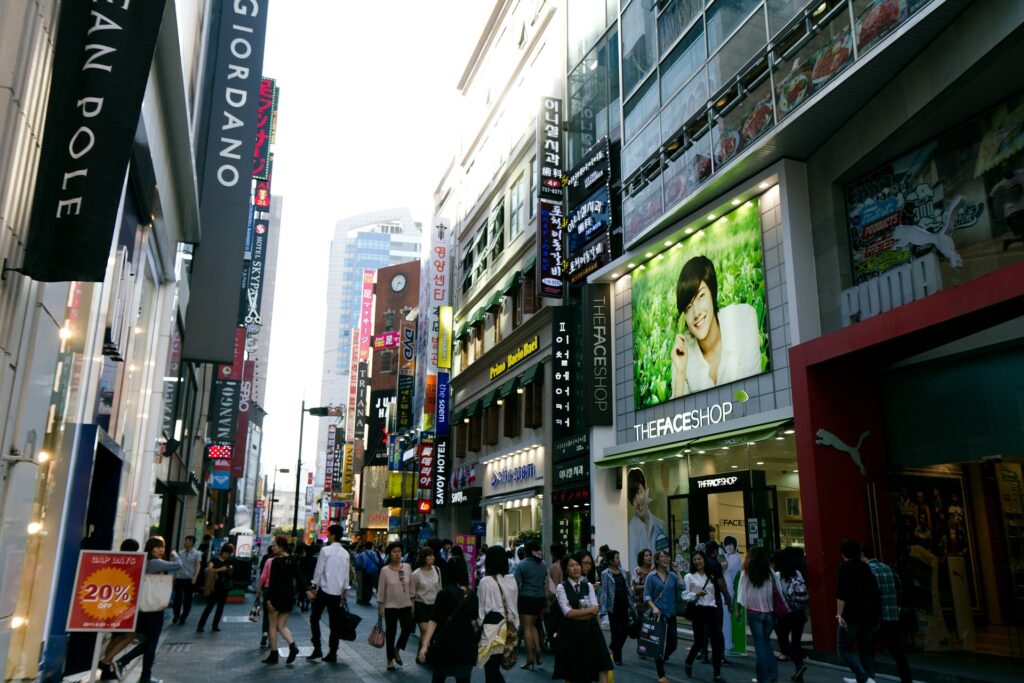 Earlier in the week, we discussed the various types of web threats that exist for computer systems. In this post, we’ll discuss the common trends of hacking in South Korea – a prominent IT nation – and beyond. Among attacks against web applications, the most common are SQL injections and Cross-Site-Scripting (XSS). These attacks have a goal of web page defacement, data collection and a search for other weaknesses in the application layer. If the these attempts succeed, additional attacks occur in order to obtain financial gains from individuals or companies.

The most frequent and damaging attacks are those regarding data breaches, which have exploded in the age of BYOD (Bring Your Own Device) along with protection that hasn’t yet caught up to the trend. One of the biggest data breaches that South Korea has to deal with is the theft of credit card information. Although South Korea is a global leader in internet technology and integration into daily life, it has sure seen its fair share of intrusions. Most recently, a computer contractor was about to steal 20 million online credit card accounts from major South Korean companies. This massive attack hit roughly 40% of the South Korean population, which goes to show the magnitude of such widespread hacking attacks.

In 2013, South Korea was the target of a large scale attack. The primary areas of attack centered around television stations, as well as banks, which froze computer terminals and really kept business at a standstill. South Korean officials were able to trace the attacks back to a Chinese IP address and the specific malware that was used was referred to as “DarkSeoul”. Most of the attacks hit the major TV stations, such as KBS, MBC, and YTN to shut down all communication. This goes to show the power of cyber attacks and how they can completely shut down vital communication channels in our lives.

Hacking has been a major thorn by the side of the South Korean government. As Korea continues to be a pioneer in the technology space and leaders in the internet age, people need to be more aware of the amount of attacks that can happen. The internet can truly make one’s life more convenient, but the future can be risky without proper awareness and protection measures.

Could hacking become the no. 1 problem in your country soon? The answer is yes!