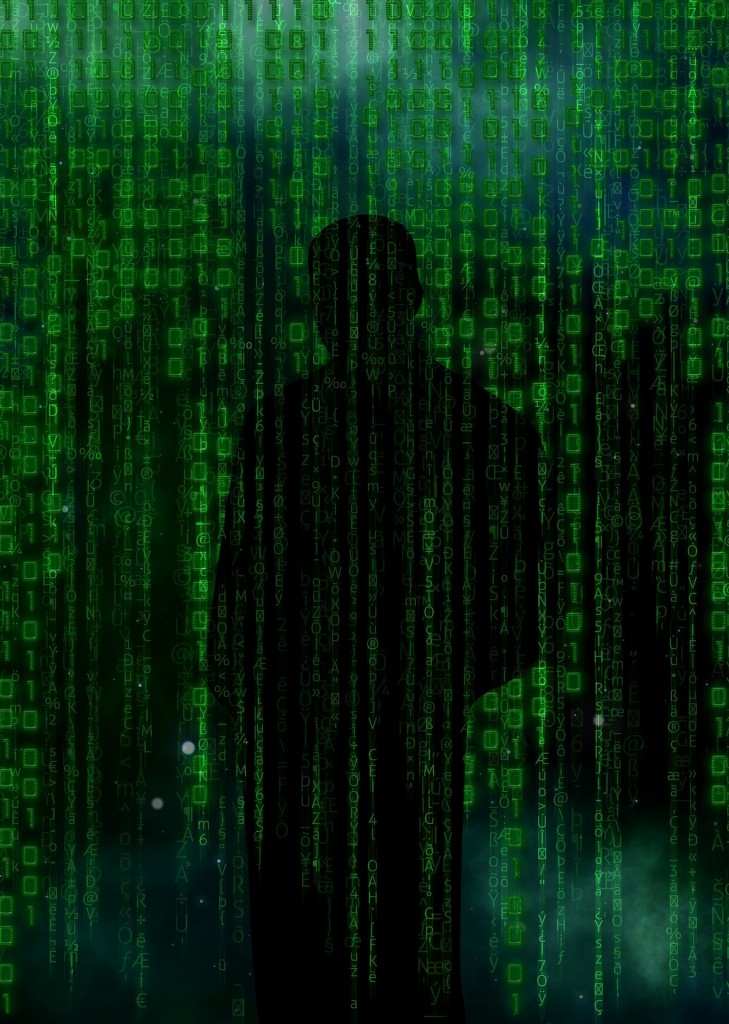 If you take a look in any online hacking forum, you’ll find the buzz term “DDoS attack.” Since 2014 alone, the occurrences of DDoS attacks have increased by +132.4%. To normal people, DDoS attacks seem to work like magic—sending a flood of zombie bots that can overwhelm a web app and shut it down.

With so much power and chaos, if a website is caught off guard without proper defenses, it is shut down in seconds. In fact, DDoS attacks are so popular in the cracking community (the correct term for hackers who use their skills to wreak havoc), that in 2013, the group Anonymous petitioned the U.S government to legalize DDoS attacks as a legal form of petitioning. 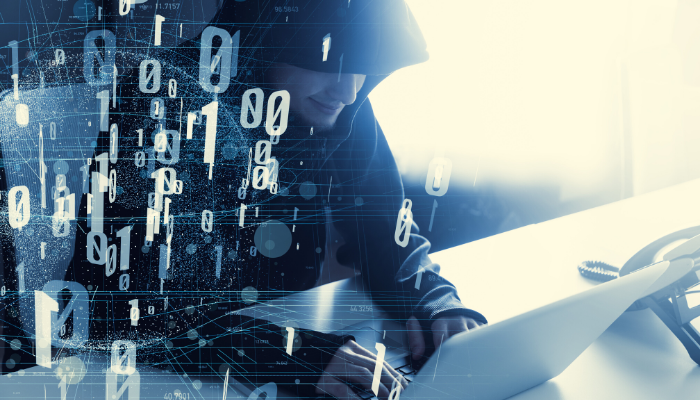 Crackers (a.k.a hackers with bad intentions) love to wreak havoc.

So, who are some of DDoS attackers’ favorite targets?  Check out our list of their Top 5 Favorites below.

You might have heard about the controversy about Rutgers University with thousands of students losing internet connection due to multiple DDoS attacks. Apparently, the cracker who rendered the Rutgers networks to useless was hired by someone who had a vendetta against the school. Some attribute the reason to the attacks was the university’s rise of tuition for the 2015-2016 school year. 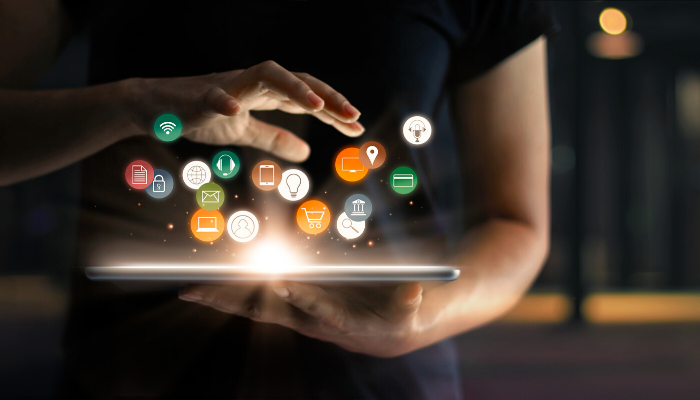 In March of 2013 occurred an attack that many news outlets declared “the attack that almost broke the internet.” This attack was against Spamhaus, a website that tracks Internet’s spam operations and sources, and maintains real-time, spam-blocking databases that help Internet networks weed out bogus email.

A service company with a noble goal; however, once it blacklisted a website called CyberBunker, it was targeted for the attack. Journalists declared that the DDoS attack was so large that its affects could be felt outside of the attacked web app. Whether that is really true is still up for debate.

Compared to 2014, there has been a +350% increase in DDoS attacks in the online gambling industry alone. For the crackers who want to get quick access to money, the online gambling industry seems like an easy target. Because the industry is very competitive, crackers will often work for a competitor site. A cracker will attack a site and cause latency—pushing users to want to use a competitor’s service instead of the attacked service. 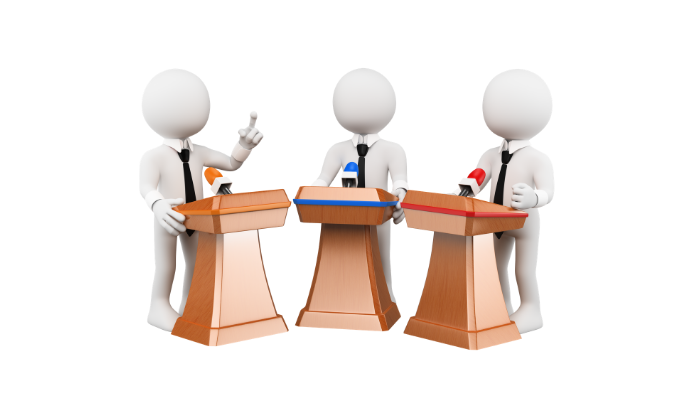 So how do you protect yourself against a DDoS attack? Dave Larson, CTO and VP, product, of Corero shares that in order to prevent DDoS attacks, companies need to mitigate all of their web traffic targeting their networks.

But, you don’t need to be a company to be attacked by a DDoS attack. DDoS attacks can hit anyone, so it’s best to take measures to protect your website. A web application firewall such as Cloudbric blocks botnet traffic, disarming attacks by filtering them on the server level, so that they never make it to your website. If your website isn’t already secured against DDoS attack, it’s time to start now, because the threat is only getting stronger with time.

If you want to learn more about how DDoS attacks actually work, check out our post on Types of DDoS Attacks.