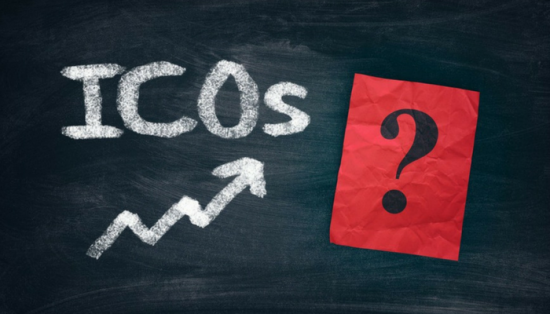 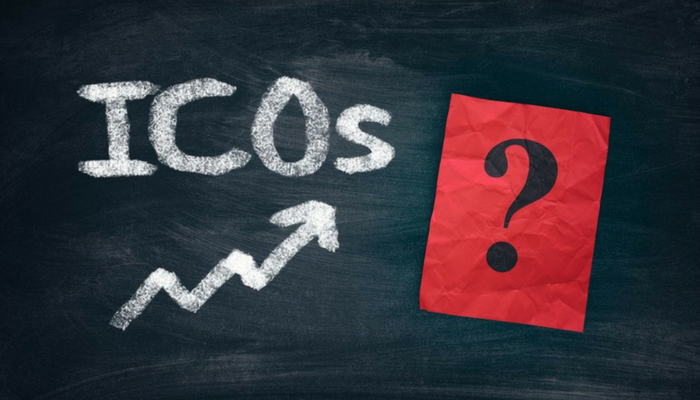 With the boom of blockchain technology integration and new ICOs appearing on a daily basis, many people are now familiar with the term “ICO” or “Initial Coin Offering”.

However, there is a trendy new term called “reverse ICO” that is making its way around the crypto circuit. Some may have heard of it, others may have not. What is the difference between the two, and how do they affect existing customers and users?

Reverse ICOs and traditional ICOs are similar in the sense that both offer coins as incentives for the use of, or contribution to a service.

The difference stems from the fact that companies participating in reverse ICOs are already established companies.

This means that they have an existing business, a solid track record of revenue, and, most importantly, a working product/solution out in the market.

Simply put, companies engaging in reverse ICOs, such as Cloudbric, are expanding their existing services by utilizing blockchain technology. This allows the businesses help decentralize information to the masses and offer up new and exciting forms of technology that can disrupt an entire market.

Why Does an Existing Company Choose to do an ICO?

A person may ask why these companies are doing an ICO if they are already established in their respective markets. The answer varies on a company to company, and can be more than just a simple answer.

The most common and primary reason an existing company would decide to do a reverse ICO is for business expansion purposes. In Cloudbric’s case, the team is looking to provide a new line of cybersecurity solutions that can be made accessible to anyone with a mobile device.

Furthermore, decentralizing threat intelligence and utilizing blockchain technology will be the future of cybersecurity. Previously, only enterprise security vendors would have access to new and emerging cyber attack information.

Cloudbric works to bring cyber threat data into hands of everyday users to empower the security community as a whole, which could potentially drive further innovation and awareness.

What About Existing Customers and Users of a Reverse ICO?

What does this mean for existing customers and users? Do they have anything they should worry about?

Existing customers and users of a reverse ICO solution will benefit from increased value proposition. Users will now have access to existing services, as well as any new services leveraging the blockchain to help promote the next evolution of cybersecurity.

In this cybersecurity ICO, Cloudbric’s existing customers will be able to benefit by being able to use Cloudbric’s upcoming and existing services for free for personal use and be part of a decentralized community in which all threat data will be shared.

Customers will also be able to participate in this new concept and be rewarded CLB coins through Cloudbric’s Security Rewards System for contributing security threat intelligence data to Cloudbric.

Food for Thought About ICOs and Reverse ICOs

In summary, traditional ICOs require investors to contribute funds towards the potential of certain ideas and concepts. However, reverse ICOs work in the opposite manner.

In a reverse ICO, the company offering a new cryptocurrenct token is an established company with a working business model and is generating revenue. This makes performing due diligence a lot easier for prospective investors.

In a time where ICOs are being created everyday the need to discern a real ICO to a scam ICO is becoming more and more important. Reverse ICO helps alleviate some of this concern as it allows investors and users to see real people, with a real business, with a real passion and vision for what they do!