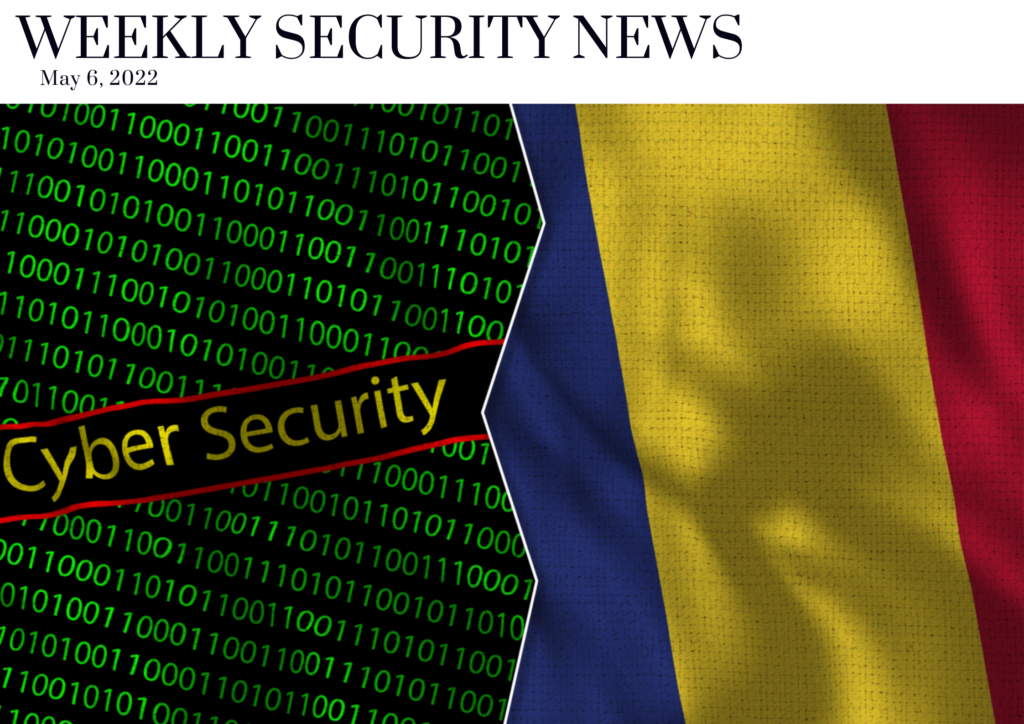 The Romanian government says a series of websites that are state-owned and financial-banking institutions have been victims of distributed denial of service (DDoS) cyberattacks, and the websites went down for hours.

The ministry says the DDoS cyberattacks have affected the websites of various public institutions and private organizations in Romania, claiming that the cyberattacks did not compromise the functionality of the website, they merely blocked the user’s access.

Ukraine’s computer emergency response team (CERT-UA) and the National Bank of Ukraine have warned against ongoing massive DDoS attacks and announced that they are working closely together to implement defensive measures.

It was also mentioned by the CERT that the unknown hackers injected malicious code into Ukrainian websites and government web portals to perform the attacks. The origin of the cyberattack is also unknown, and it damaged the WordPress website according to the CERT.

According to a recent IBM data report, the average cost of data leakage was the highest in 17 years, and annual costs also increased, and companies must have the right people and processes to prepare for constant cyberattacks. Here’s a summary of one of the cybersecurity threats that remain problems.

*Ransomware Attacks targeting SMBs
Ransomware attacks are on the rise and won’t let up anytime soon. The attack is a simple and low-risk way for hackers to make money quickly.