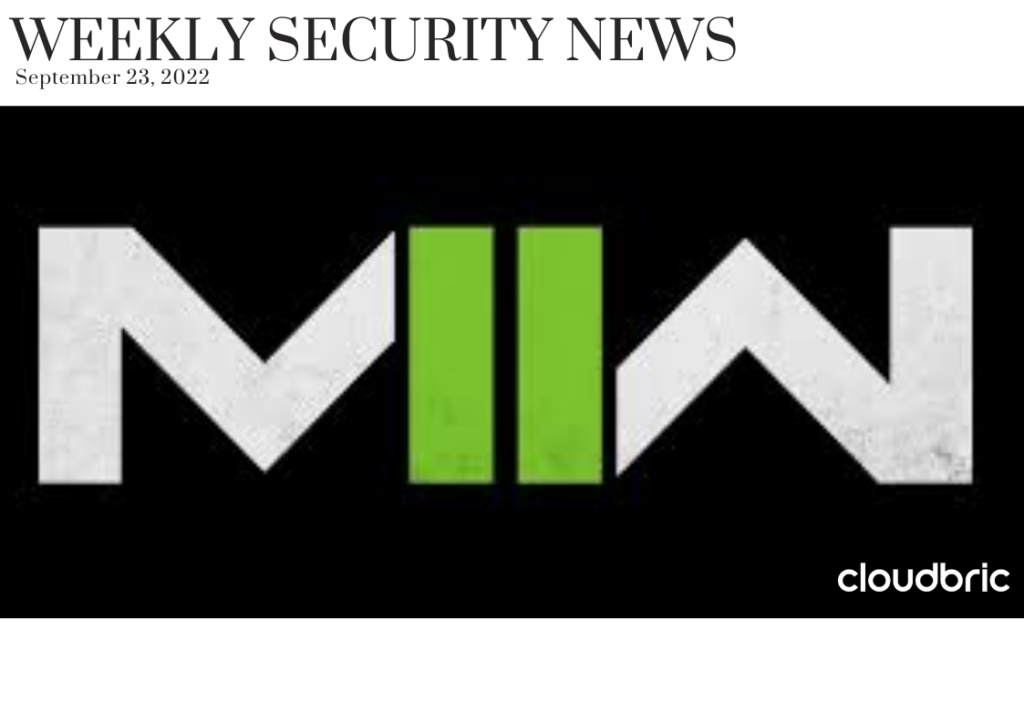 The activation Blizzard game temporarily went down due to DDoS attacks, it has left the company’s PC server down for hours and many users have become unable to play games including Call of Duty, World of Warcraft, and Overwatch. The company said they are investigating a problem that affects the login authentication server.

Data obtained from a cybersecurity agency shows that DDoS attacks on British financial institutions have been on the rise in the past few months. The point to watch out for is that hackers focus on targeting key infrastructure, including Britain’s financial sector, through intensive saturation attacks instead of simply extorting money from victims. Cyberattacks pose a threat to all financial services companies. Companies must be able to recognize threats and defend themselves effectively.