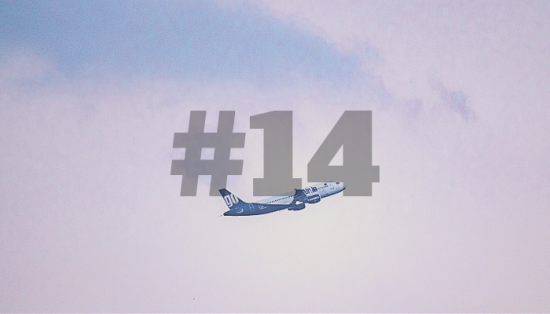 Exciting news for Cloudbric and our community!

Last week, the team was in Seoul for the blockchain event, TOKENIZE IT, and this week, Cloudbric’s CEO TJ Jung, Tai Kim, and Peter Cha were in Singapore on a full schedule.

The team was busy meeting up with advisors/partners and with several fund companies and exchange companies during this Singapore trip to discuss investment prospects and CLB’s listing on crypto exchanges. 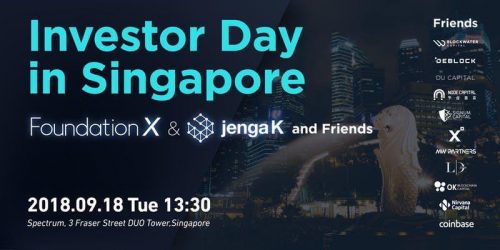 On Tuesday 9/18, the team attended “Investor Day in Singapore.” This investor-oriented event was hosted by no other than Jay Hwang, one of Cloudbric’s advisors, and CEO of FoundationX. 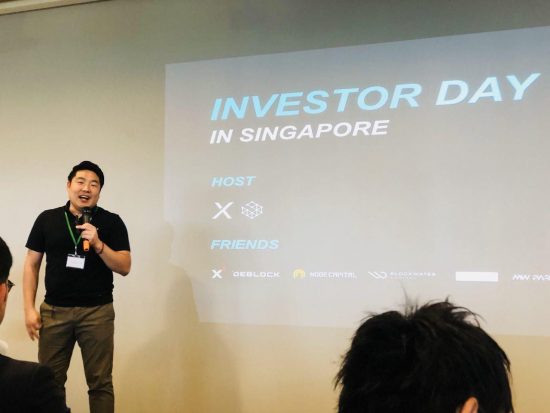 Later that same day, the team headed over to “Singapore Yacht Party: BitForex & Friends.” This event was hosted by Cloudbric’s most recent fund investor and partner, BitForex.

The event was held solely for the purpose of introducing Cloudbric’s project to more than 20 potential investors and connecting the team with BitForex’s partner network. Check out some photos from the event including the fund companies who were present! 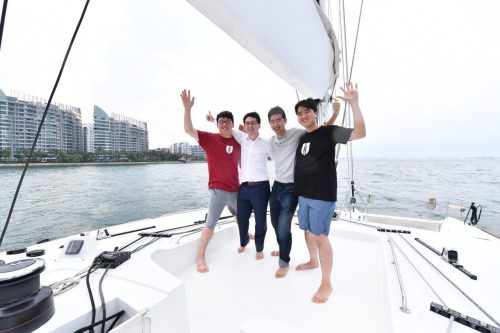 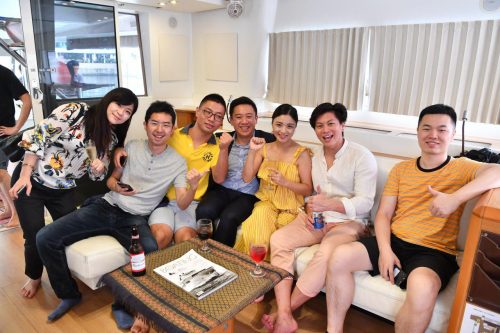 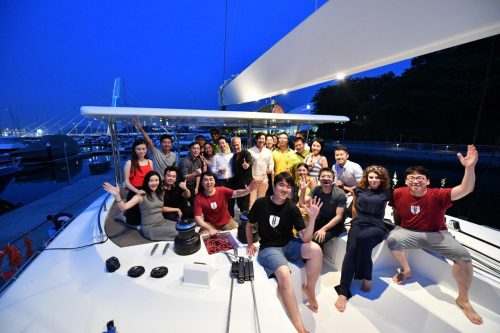 On Wednesday 9/19, the team dropped by the blockchain event Consensus Singapore 2018 to network. They met up with one of our Partners, ZeroCap (Australian VC) and had a chance to catch up with our advisor Trent Barnes of ZeroCap, and Jonathan de Wet, a principal at ZeroCap! 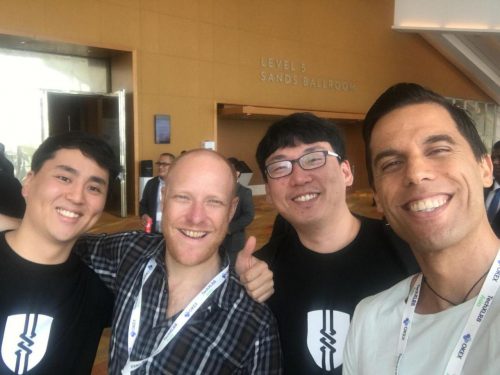 Later that night, Cloudbric was also present for a networking party that brought together 50+ fund companies!

The week in Singapore was packed full of events and meetings for the Cloudbric exec team! Stay tuned to see where we will be next