DDoS attacks might be one of the oldest hacker tricks in the book, but that doesn’t mean they’re not evolving with the times.

Even a decade ago, Wired saw a disturbing trend emerging:

“Since (the 2000 Mafiaboy attack), the nature of DoS attackers has changed, morphing from the pimply faced amateur bent on self-aggrandizing mischief to organized criminals employing DoS as an extortion tactic against commercial sites.”

Fast forward to 2022, and we’re witnessing what Google called an “exponential growth across all metrics” in DDoS attack volumes, though on the plus side, this is partly attributable to the exponential growth of the internet itself, a fact that provides defenders with more resources as well.

In the past, DDoS attacks were rarely motivated by financial gain. Political causes, the thrill of mayhem, perhaps. But money, no.

Now, however, financial gain is a leading motivator, particularly in so-called “ransom DDoS attacks.” This twist on a classic involves attackers launching DDoS attacks — or threatening them — accompanied by demands for ransom payments (often in cryptocurrency) in exchange for calling off the attack.

According to a survey by Cloudflare, ransom DDoS attacks increased by almost a third between 2020 and 2021 and jumped by 175% in the final quarter of 2021. In particular, the first half of 2021 saw massive ransomware and ransom DDoS attacks on critical infrastructure around the world, including a major oil pipeline operator in the United States.

It’s so bad that one in three respondents in the Cloudflare survey said they’ve been targeted by a ransom DDoS attack or threatened with one.

The reason for this growth in ransom DDoS attacks is simple — it’s good business. With so many businesses out there poorly equipped to deal with massive DDoS attacks, many choose to simply pay the ransom to avoid potentially devastating attacks on their online operations.

Technically speaking, DDoS attacks are relatively simple to execute, which makes them a popular threat. Kids in the United Kingdom as young as even nine are reportedly launching DDoS attacks on their school networks.

And now they’re getting even easier to launch. Enterprising cybercriminals have started “DDoS-as-a-service” operations that — according to experts Mohammad Karami and Damon McCoy of George Mason University — offer DDoS infrastructure capable of generating over 800 MBit/s of traffic accessible to a wide range of malicious actors for a cost as low as $10 a month.

Some malicious actors even offer DDoS attacks as an extra service to ransomware-as-a-service campaigns.

That means no longer do you have to be a tech wiz to launch cyberattacks. Anyone with a bit of money and a grudge can do it now.

Most major DDoS attacks today use so-called “botnets.” A botnet is a network — often global in scale — of “zombie” computers that have been infected with malware that allow hackers to use them to launch attacks. Hackers typically infect machines using phishing emails that trick victims into unknowingly downloading malware. In fact, many victims don’t realize they’ve been infected until the hackers activate the malware to launch their strikes. 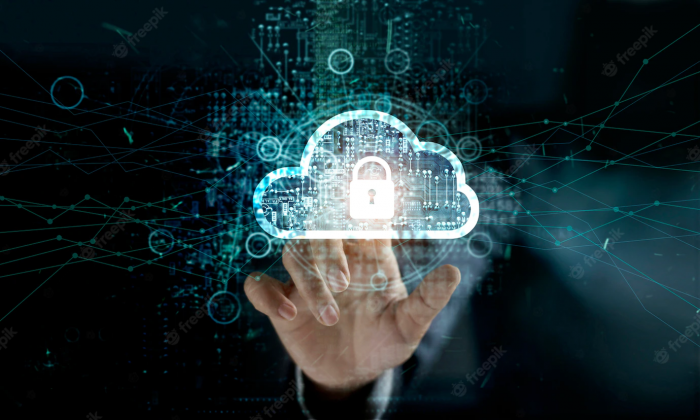 Cloudbric ADDoS collects, analyzes, and distributes intelligence regarding DDoS attacks between edge locations in real-time across the world.