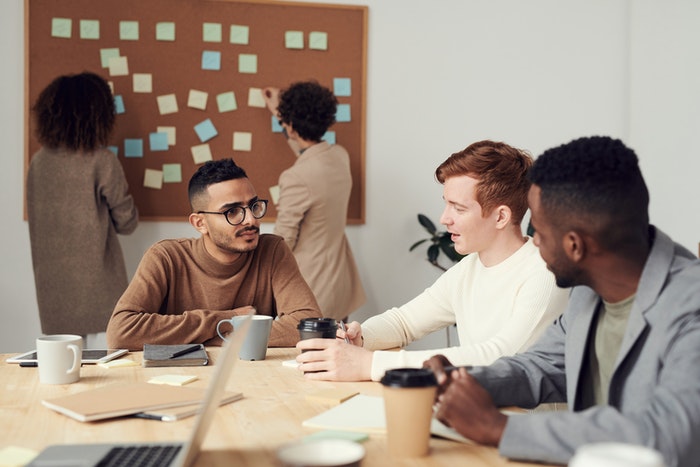 Web Application Firewalls (WAF) are one of the most important security technologies against denial-of-service attacks (DDoS). If you are new here, this is a type of cyberattack in which a malicious actor makes an online service unavailable to users by overwhelming a system with traffic from multiple sources. Simply put, a DDoS attack is more or less like a traffic snarl-up on the highway, barring regular traffic from getting to their destination.

DDoS attacks are not just getting bigger; they’re also getting more sophisticated. To ensure your business is protected, you need to make sure that your security provider offers the right tools and technologies to deal with the latest cyber threats. This article will explore the critical capabilities to look out for and why you should consider Managed Security Service Providers (MSSP).

The Must-Haves for Security Service Providers

Previously, network-layer (Layer 3/4) DDoS attacks were the most common. This has changed, with the application layer (Layer 7) becoming a more attractive target for DDoS attacks. In a Radware ERT report, 64% of organizations faced application-layer attacks, compared to the 51% who faced network layer attacks. According to the same report, HTTPS floods were the number one attack vector on both the application and network later, accompanied by DNS, SSL, and SMTP attacks.

This means that protecting against network layer attacks alone is no longer enough. You will need defense against application layer (Layer 7) attacks to ensure your business is fully protected. The most conventional security providers promise application layer protection through their WAF. 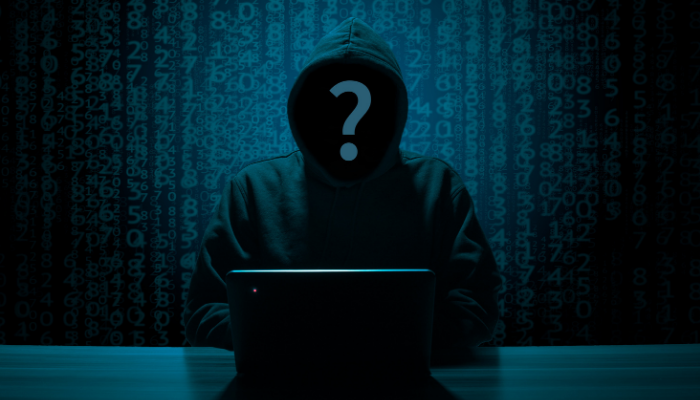 The majority of internet traffic today is encrypted. Mozilla’s Let’s Encrypt project reports that over 70% of web traffic is delivered over HTTPS. Some countries such as Germany and the USA achieve even higher encryption rates. While this is a good thing, it creates a challenge in that encrypted requests requires as much as 15 times more resources from a server as compared to a non-encrypted request. This gives leeway to sophisticated attackers to cripple a website with a small amount of traffic. This kind of attack is often referred to as SSL (Secure Socket Layer) DDoS floods.

Since more and more traffic is getting encrypted, we can only anticipate that hackers will continue using encrypted traffic to hide their attacks from security filters. According to Infosecurity, SSL-based phishing has increased by over 400% from 2017. Your service provider should offer protection against SSL DDOS attacks for ultimate security.

A zero-day attack happens when there is a weakness in a company’s network or software that the IT team is not aware of. The term ‘zero’ means that an attack could happen on the same day that the vulnerability has been discovered before developers create a patch to prevent the attack.

Ponemon Institute did a study in 2018, in which 76% of responders said that they suffered new or unknown attacks in their businesses that year. Cybersecurity Ventures has predicted that the frequency of these attacks is going to worsen, with at least one zero-day exploit daily by 2021.

Zero-day attacks have serious impacts on business. Hackers can be able to get access to an organization’s files, and then sell them on the black market. Sensitive data relating to employees, finances, and other sensitive company information is also exposed during a zero-day attack.

Due to the short window period that developers have to patch a vulnerability, a zero-day attack is an expensive affair to bring under control, with companies announcing bounties of up to $1,000,000 to fix the situation. You should therefore consider security service providers who have a track record of bringing zero-day vulnerabilities under control before much damage happens.

Activity spikes, for example during the shopping holidays, are a perfect breeding zone for hackers. Rate-limiting is an unsophisticated protection mechanism and won’t differentiate between legitimate and fake traffic. Using behavioral technologies that have learned normal user behavior might, however, be able to block traffic that doesn’t match this behavior. This provides better protection and returns fewer false-positives, allowing real users to continue access during high traffic.

WAF and DDoS protection incorporating behavioral detection is therefore a must-have for any organizations that want to be fully protected.

But, which security provider can guarantee your organization all the above capabilities? All the right answers point to Managed Security Providers (MSSPs). In the subsequent section, we will explore four reasons why you should consider MSSPs.

Your MSSP should have an in-depth understanding of common and new cybersecurity issues because this is what they handle day in day out. An active MSSP will have more knowledge than your in-house cybersecurity department.

This is because an MSSP can leverage a ton of experience amassed from managing network security for many companies across industries. Meanwhile, your in-house cybersecurity team has only dealt with your company’s challenges and has no exposure to a lot of more problems and their potential solutions.

This extra experience makes MSSPs more flexible, adaptable, and a lot quicker in solving security-related problems such as DDoS attacks.  For example, if one security measure they employ on a client works very well, they might implement it for their other clients. An in-house department may never find out about this security measure until it has become very popular.

2. MSSPs May Use Security Tools In-House Teams Aren’t Familiar with

Since MSSPs have extensive experience and knowledge in cybersecurity, it’s likely they have come across sophisticated tools and resources that your internal security team may not be familiar with. This means they can respond better and faster to cyber threats facing your organization.

Broad knowledge of cybersecurity tools helps MSSPs optimize the tools they have to improve their client’s security architectures. They can mix and match the best tools and services to efficiently manage each client’s cybersecurity needs. (Read more about Cloudbric’s Web Application Firewall (WAF) which is a fully automated solution that works for MSSPs).

3. Delegating Cybersecurity to an MSSP Allows You to Focus on Business 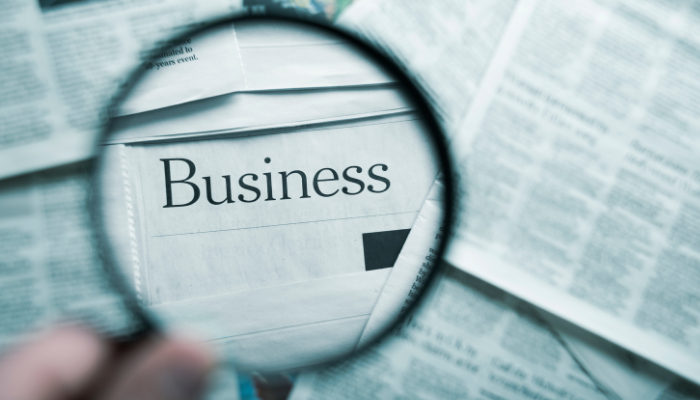 Monitoring, detecting, managing, and mitigating cyber threats are very tedious work. If you do not have a specialized cybersecurity department, the work might overwhelm your general IT team. An external team from an MSSP takes over security processes, allowing your IT team to focus on other tasks that drive business.

This is not to say that cybersecurity is not of great value, but advanced threat anomaly detection can be time-sinks that distract companies from their core mission. Outsourcing cybersecurity to an MSSP allows the IT department to focus on other functions that will help a business achieve its overarching goals.

In-house cybersecurity professionals are ridiculously expensive for an organization. Not only do their salaries range in the six-figures, but you will need a team of specialized experts for optimal protection against cyber threats. This cannot be a one-man job as it takes a team to come up amass a broad knowledge-pool for effective cyber protection

MSSPs can offer you company access to a large team of experienced security experts at a fraction of the cost of hiring an in-house team. While this might differ depending on a vendor, services needed, and the complexity of the network, these costs will still be lower. MSSPs manage a large pool of customers and therefore enjoy economies of scale, enabling them to provide security cost-effectively.

WAF and DDoS attacks are one of the most common cyber threats facing organizations today. While you can have an internal cybersecurity team that provides protection and mitigation against cyber threats such as DDoS, it might be wiser for you to enlist the services of an MSSP. Superior protection, cost savings, seasoned security experts, and state-of-the-art technology are some of the benefits your organization should expect from an MSSP.