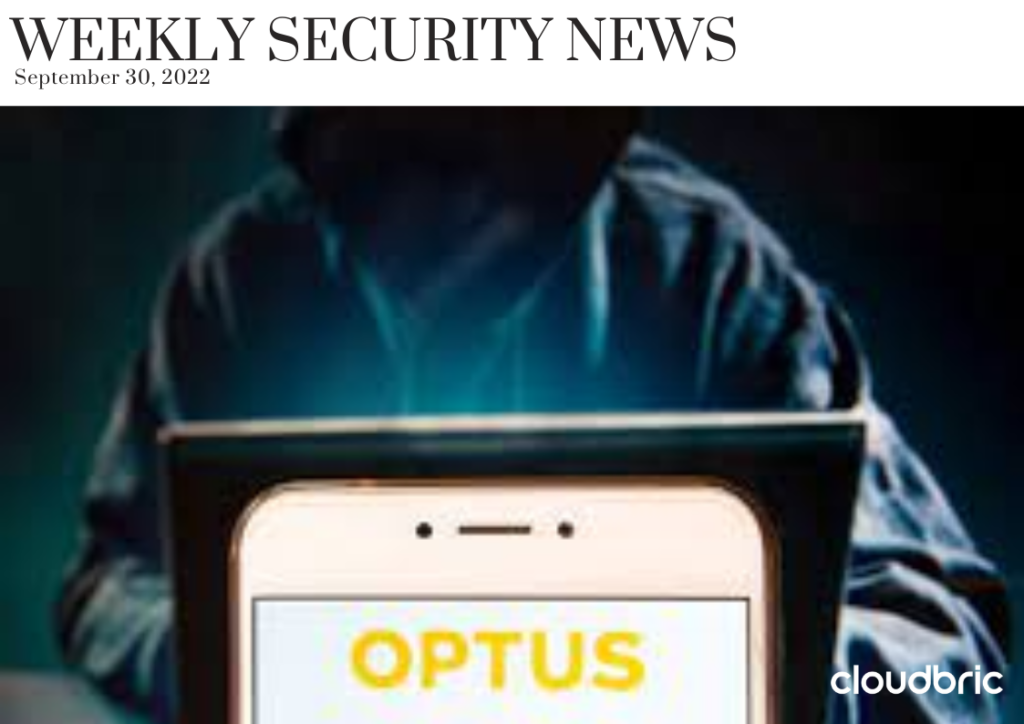 Australia’s second-largest wireless network company Optus announced their sensitive personal data for more than 10 million customers was damaged due to a major cyber attack. The company’s services were not affected however customer sensitive personal details were taken in a hack. As the company said, Australian authorities are currently supporting effective investigations into the attack.

Bangladesh Hacktivist Group targeting Indian government websites for DDoS attacks has recently been revealed by an AI-based threat detection company. The company expressed concern that such attacks could compromise sensitive data and security confidentiality on its website, and could further expand the website’s vulnerability to cyberattacks.