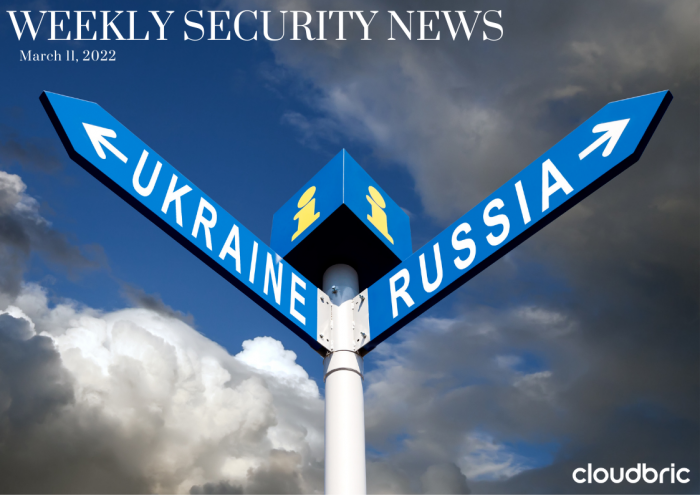 The hundreds-strong Ukrainian volunteer “hacker” corps that formed in a fury to counter Russia’s blitzkrieg attack is much more than a paramilitary cyberattack force.

On the other hand, Mykhailo Fedorov who is Ukraine’s minister of digital transformation announced and endorse the creation of a volunteer cyber army calling itself the IT Army of Ukraine, which now counts 290,000 followers on Telegram.

Zhora, a top Ukrainian cybersecurity official, said one job of Ukrainian volunteers is to obtain intelligence that can be used to attack Russian military systems. According to Zhora, it can be presumed that Russian hackers continued trying to spread destructive malware in targeted email attacks on Ukrainian officials and — in what he considers a new tactic — to infect the devices of individual citizens. The deputy chair of the state special communications service anticipates an escalation in Russia’s cyber aggression — many experts believe far worse is yet to come.

A Ukrainian corporation stated that it has withstood continuously distributed denials of service (DDoS) attacks from Russia in recent weeks while Ukraine’s hackers have struck back.

The State Service of Special Communications and Information Protection (SSSCIP) Ukraine stated that “Hackers from Russia carry on attacking Ukrainian resources nonstop”. The attacks firstly aimed at the websites belonging to the presidency, parliament, the protection ministry, the interior affairs ministry of Ukraine, and the cupboard of ministers were among those hit by distributed denials of service (DDoS) attacks.

It is shown to be the first time that cyberattacks have been attributed to threat actors in Russia for the reason that invasion started. Meanwhile, hackers in Ukraine have continued hitting back with DDoS attacks against Russian targets.

It has been a few weeks since the deadly Russia/Ukraine conflict happened, experts are warning of a less noticeable yet frightening threat by invaders. The CEO of Caribbean Tech Trendz Ltd warned of the impact of a cyberattack. He mentioned that “A cyber-attack can maliciously disable computers and a company may lose money because their website is inaccessible, or it causes public data breaches.”

The only best way a business protect itself from cyberattacks is to deploy the right cybersecurity measures. Cloudbric defends against the latest attacks, data breaches and helps eliminate downtime.

Find out the most advanced Web Application Firewall with A.I & logic-based engine.