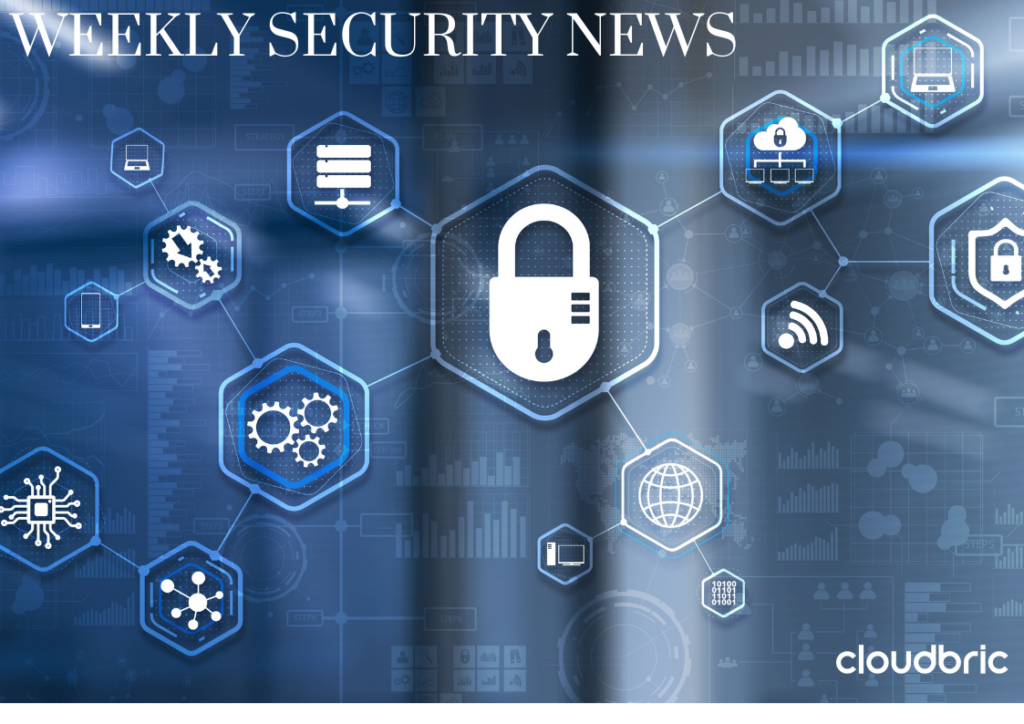 The websites of Denmark’s central bank and seven private banks in the country, were hit by so-called distributed denials of service (DDoS), which direct traffic towards targeted servers in a bid to knock them offline.

Overwatch 2 appears to be down following server issues. It has been overshadowed by pretty frequent issues since day one. As soon as the game launched, Overwatch 2 was hit with a DDoS attack and the servers were in a pretty rough state for days.

Pro-Russian hacktivist group NoName057(16) has been targeting Ukrainian and NATO organizations with distributed denial of service (DDoS) attacks and started soon after the invasion of Ukraine. The group has grown its botnet to more than 1,000 members by offering financial rewards for successful attacks.

From Gaming and banking to Organizations like NATO, DDoS attacks affect industries without boundaries. The perfect way to protect your network is to be prepared with enhanced security solutions and procedures.