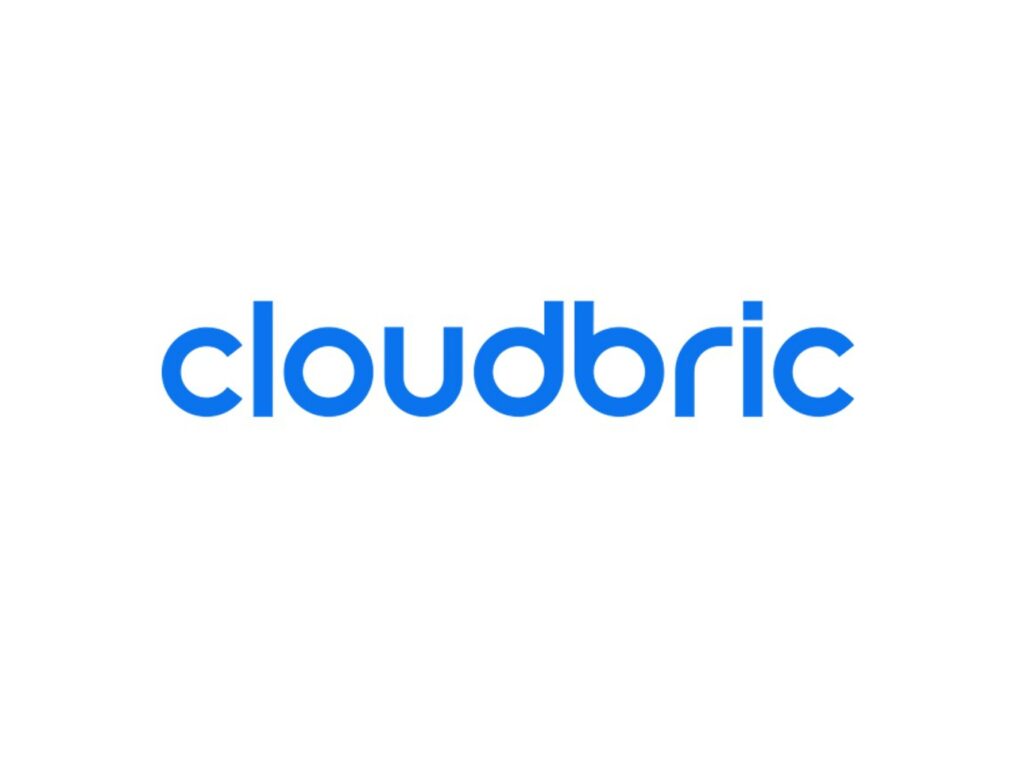 Distributed Denial of Service (DDoS) is an attack that renders a web server inoperable by sending abnormally large amounts of traffics.
It is classified as the most malicious attack because it is a type of attack that exploits the basic principles of the web which only a basic response is used and the number of attacks by downloading a program that anyone can use without special hacking skills has been increasing significantly. Furthermore, illegal web stressors who rent large bandwidth servers to mobilize attacks after getting paid are active

When the DDoS method reached a level where it could precisely attack the target, it evolved into a ‘ransom DDoS’ attack by combining with other criminal forms. Ransom DDoS is a new term that combines the word ‘ransom’, the meaning of hostage, and ‘DDoS’. It is an act of threatening to paralyze a company’s services and infrastructure by conducting a DDoS attack if the company does not pay the amount of money that the hacker requested. There are many cases where they are forced to pay money because there is no proper way to respond to DDoS, but as with similar ransomware attacks, there is no guarantee that payment will solve the problem.

Cloudbric’s “ADDoS” service mitigates and removes damage to the server by an immediate response such as IP blocking, speed limit, and blackhole routing when DDoS attacks occur.
In addition, large-scale or highly distributed advanced attacks that cannot be prevented by general methods are prevented through an anti-DDoS solution that responds to various attack patterns based on its own machine learning analysis technology. “ADDoS” is a cloud security service that small businesses and institutions that do not have their own security personnel can easily use.

Cloudbric CEO, Tae-joon Jeong said, “The number of ransome DDoS cases worldwide, especially in Japan, is recently increasing significantly.” “In the case of ransom DDoS, the proportion of L7 attacks using more advanced connections as well as DDoS attacks using traditional high-capacity traffic on L3 and L4 level is increasing. Although we cannot reveal the names of our customers due to the nature of our security business, Cloudbric will continue to defend against L7 attacks with more than 1,000 PCs, and create a perfect cloud security service with advanced DDoS response know-how.”

Want to find out more about Cloudbric ADDoS? Learn more on our website now!