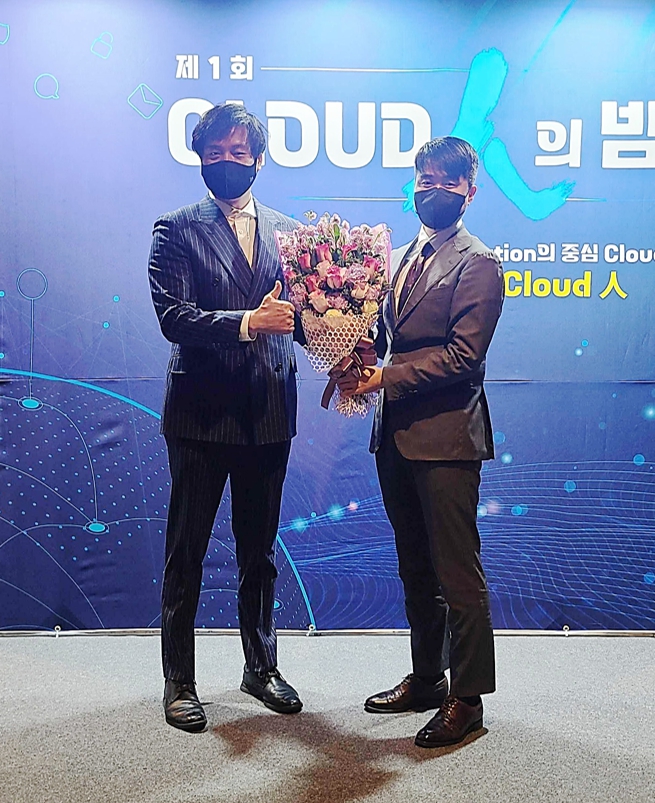 Commendation from Ministry of Science and ICT 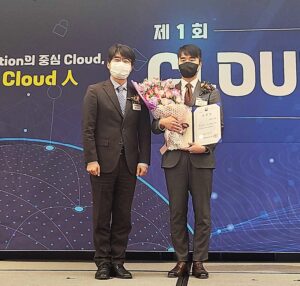 At the beginning of December, there were good news in which Cloudbric’s hard work and achievement were officially recognized by a governmental organization. It was that Cloudbric received the commendation of Ministry of Science and ICT in the sector of the development of cloud industry in ‘the 1st cloud industry workers’s night’, held on Dec 14, 2022.

This commendation, hosted by the Ministry of Science and ICT, is awarded to organizations that have contributed to the development of cloud industry or to reinforce the national competitiveness. We won the 2022 commendation with the recognition of contributions below.

Cloudbric, which has made every effort to improve the cyber security from its establishment, developed the first cloud-based web security solution in Korea (now called Cloudbric WAF+). With this solution, those SMEs who are in difficulty to apply a cyber security solution, could get opportunities to build a better secure web environment and the solution was continuously reinforced for the intelligence and advancement of a safe web security environment.

When working at home is demanded based on the social trend, most SMEs including Korean ones were hesitant to use the system for working at home due to the security issues. At the time, Cloudbric made working at home common for SMEs through security-enhanced remote access solutions.

What is more, Cloudbric has contributed to improving the level of cyber security by sharing the threat intelligence collected by itself after joining Cyber Threat Alliance (CTA, a non-profit organization working to improve the cybersecurity of global ecosystem) members, which demand strict qualified requirements.

Commendation from the Chairman of Korea Technology Finance Corporation

Taejoon Jung, CEO of Cloudbric, who led Cloudbric’s feat, also received a commendation in the technical innovation section from the Chairman of Korea Technology Finance Corporation in the ‘2022 INNOBIZ DAY’. INNOBIZ Association, which celebrated its 20th anniversary this year, held this to reward those who contributed to the innovative growth of SMEs.

He said that he considers the commendation to be more than just an award, but a reminder that tells him to continue the hard work and promised to do his best to fulfill his part in improving the cyber security.

– Cloudbric, Commendation from Ministry of Science and ICT

– Cloudbric, its Achievements were Officially Recognized